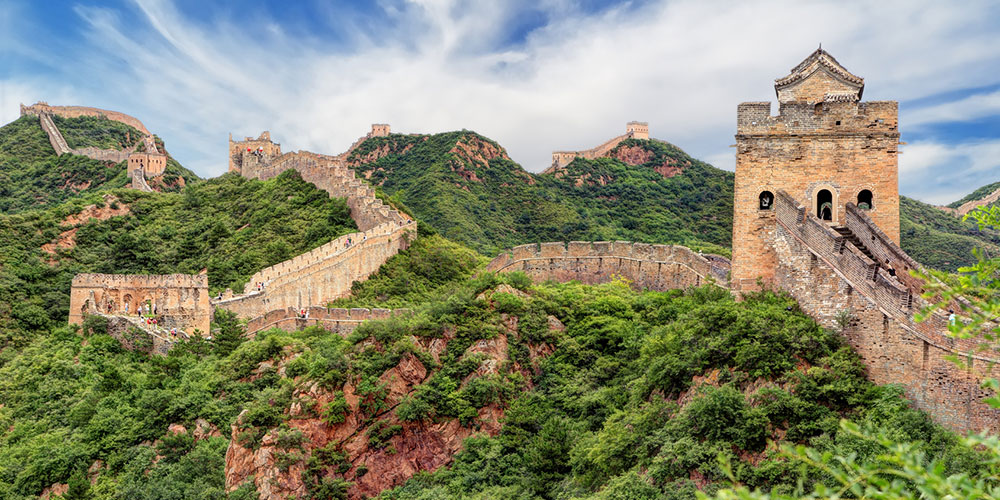 While China seems less and less distant, its mystery and power of attraction are as compelling as ever. Since it began to open up economically in 1992, it has finally become accessible.

Beijing is a condensed version of China! The unquestionable political hub of this vast country, a magnet for its elite, the showcase of its development, the “capital of the North” is also a great imperial city where history has left deep imprints, from Gengis Khan to Mao Tse Tung. 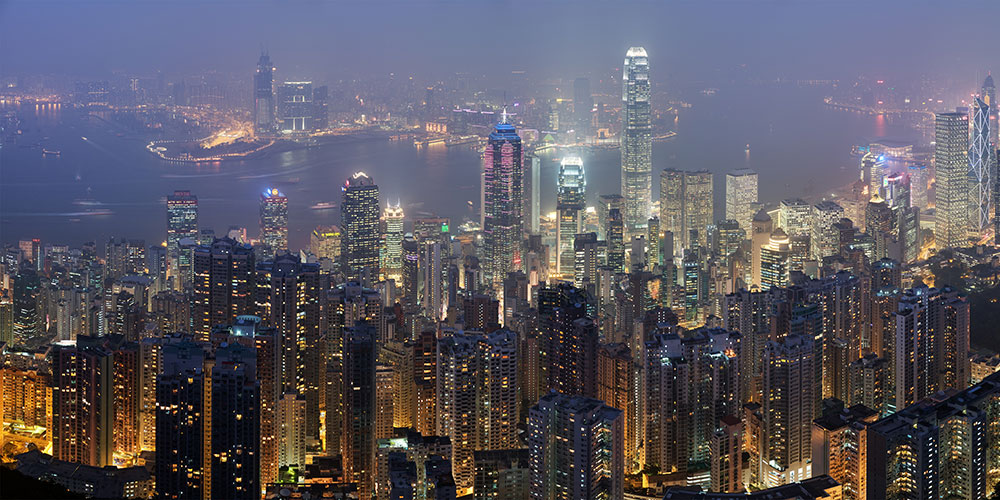 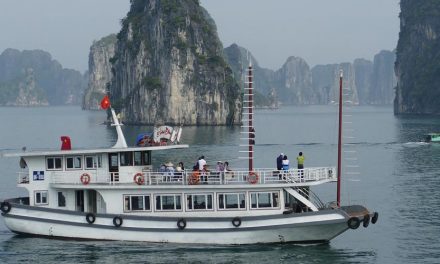 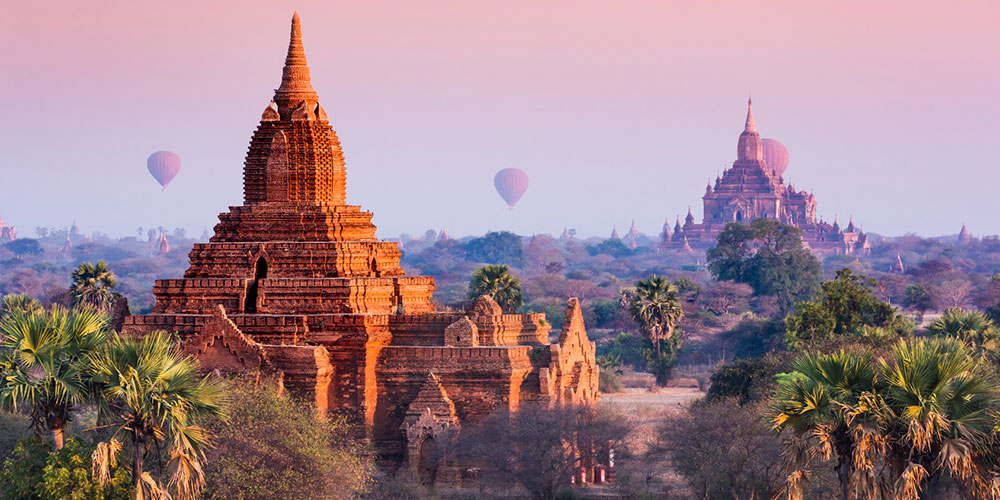 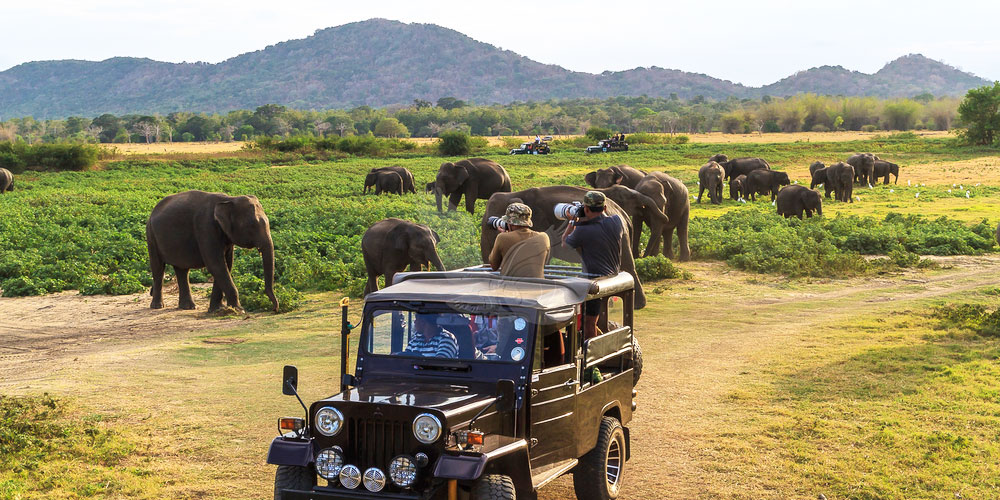