Deeply influenced by the tribal culture of the Guanches (its first inhabitants), Tenerife was conquered by the Spanish 500 years ago. The largest of the Canary Islands, Tenerife has very diverse scenery: dominated by Mount Teide, the hinterland with its banana plantations rubs shoulders with lava plains and beaches of black or white sand. 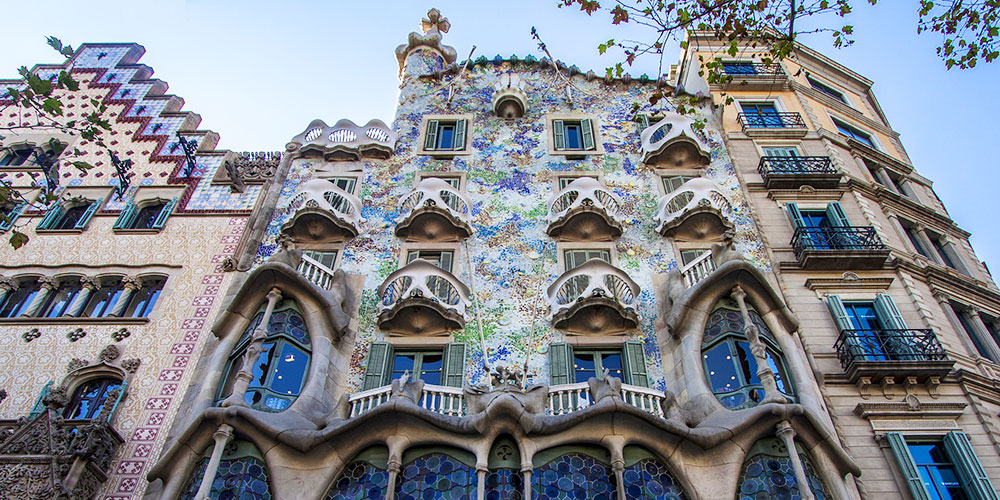 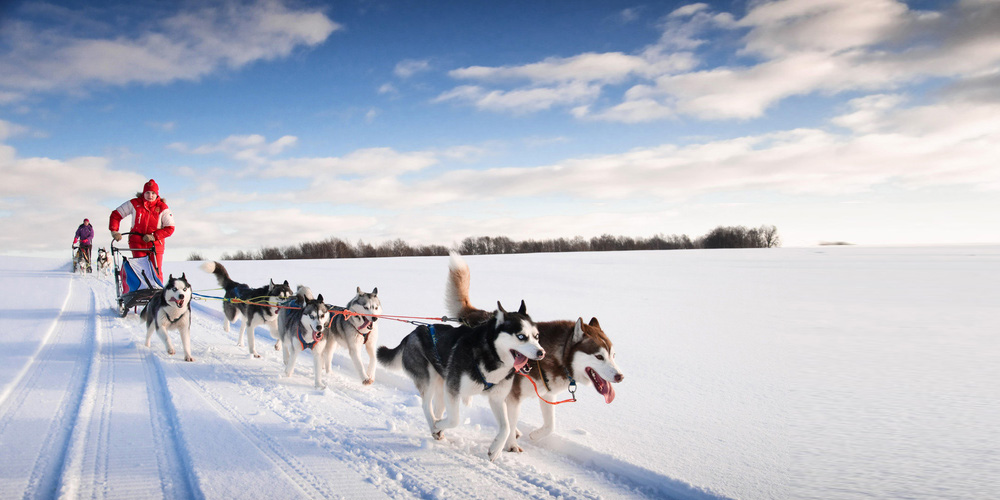 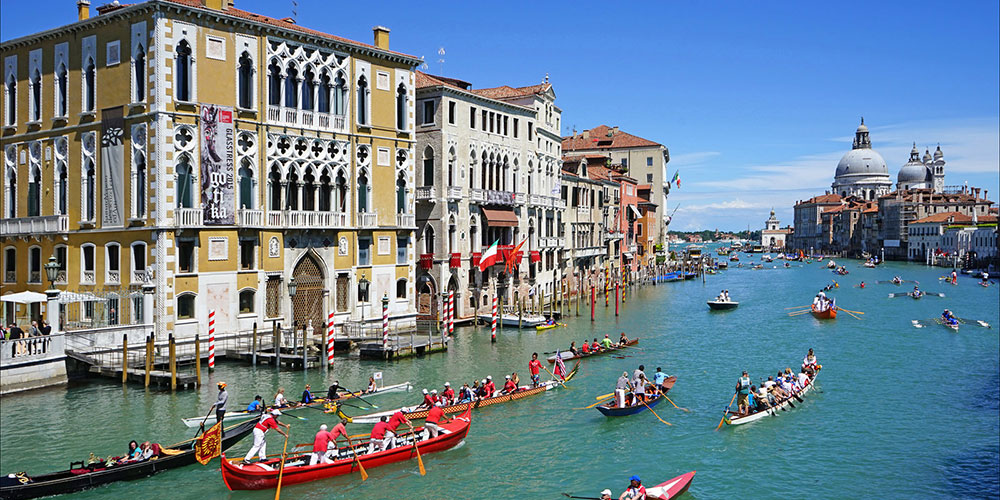