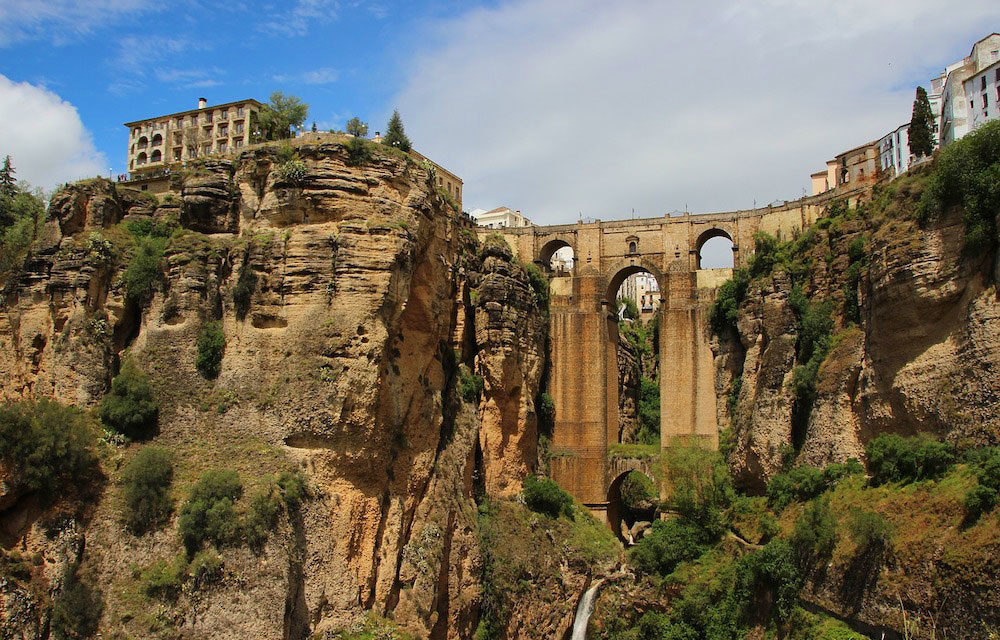 Accommodation for 3 nights in Barcelo La Bobadilla 5* hotel in Loja, located in the heart of the Andalusian countryside between La Costa del Sol and Granada.

Lunch at the traditional restaurant la Bodega El Pimpi, guided visit of Malaga and the Picasso Museum.
Dinner at the hotel in the Finca restaurant, known as one of the best restaurants in the region.

Transfer towards Antequera, lunch at the restaurant Plaza de Toros located under stands of the Antequera’s arena and guided tour of the city. 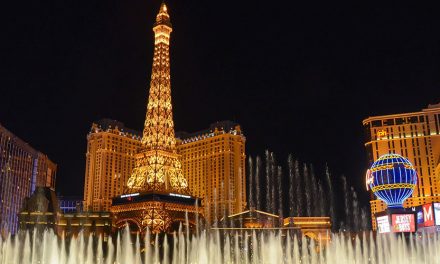 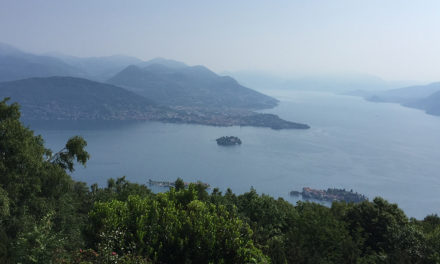 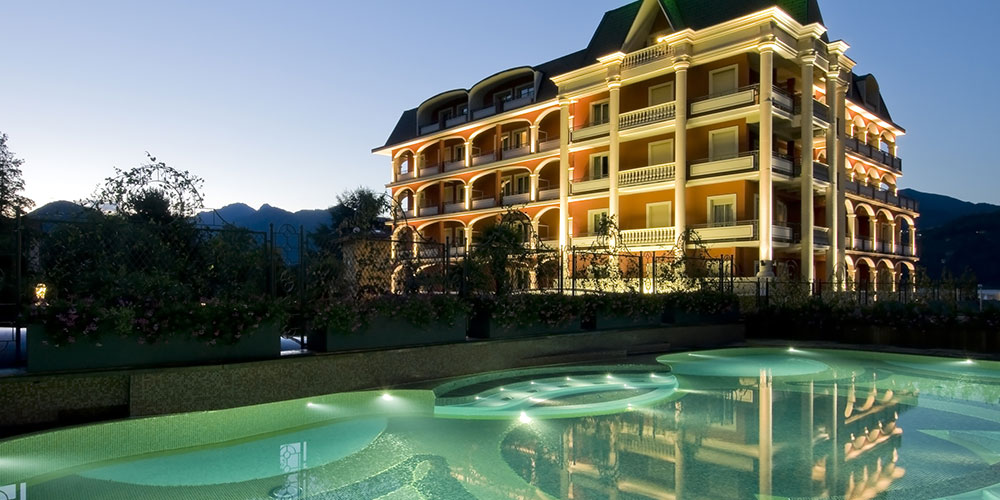 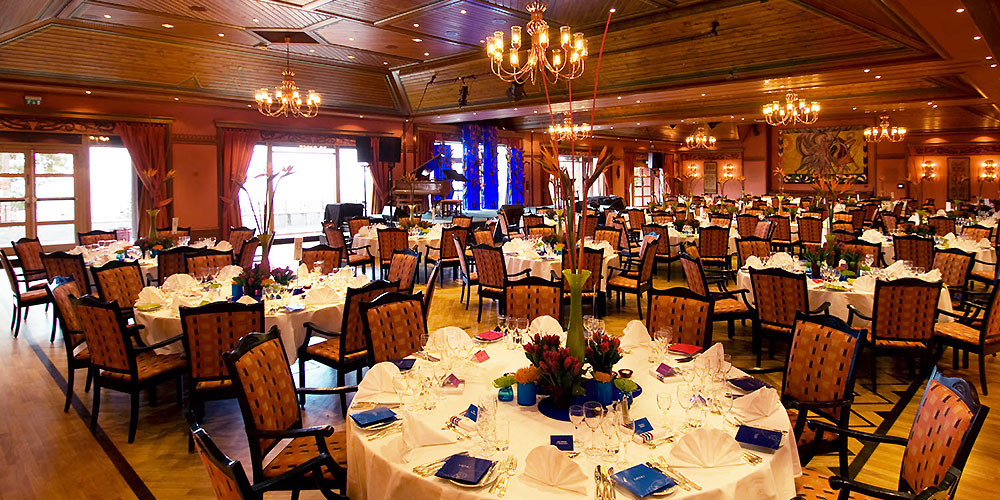